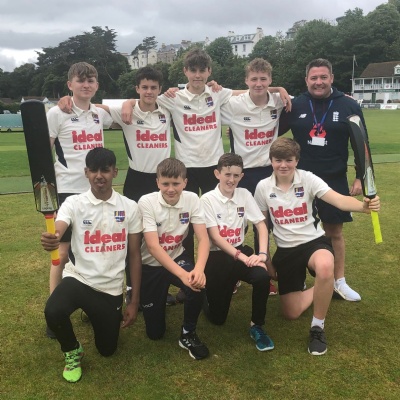 Our Under 15 Cricket team have reached the National Finals after competing in the Devon Finals this week. They compiled a record score of 120 in their final game to qualify for the finals in Bristol on the 10th July. The team won four matches and lost one throughout the day. A wonderful achievement where every player played their part.