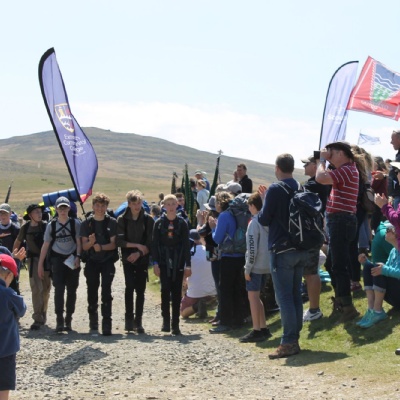 Exmouth Community Collage is really proud of the achievements of their Ten Tors teams this year. Three teams of six students from Year 10 were entered for the 35 mile challenge and all successfully completed it.

There was lots of interest in the training programme for Ten Tors this year with over fifty students initially signing up. Over the course of the five day walks, two weekend expeditions and numerous classroom sessions, the trainees were taught a whole range of skills that would equip them to be competently self sufficient and to be able to safely navigate their way around a given 35 mile route on the open moor. Training ran from November until April and at times we were met with some really challenging conditions, but the students persevered and showed great resilience and determination. They become stronger, more independent, and better navigators as the training went on. 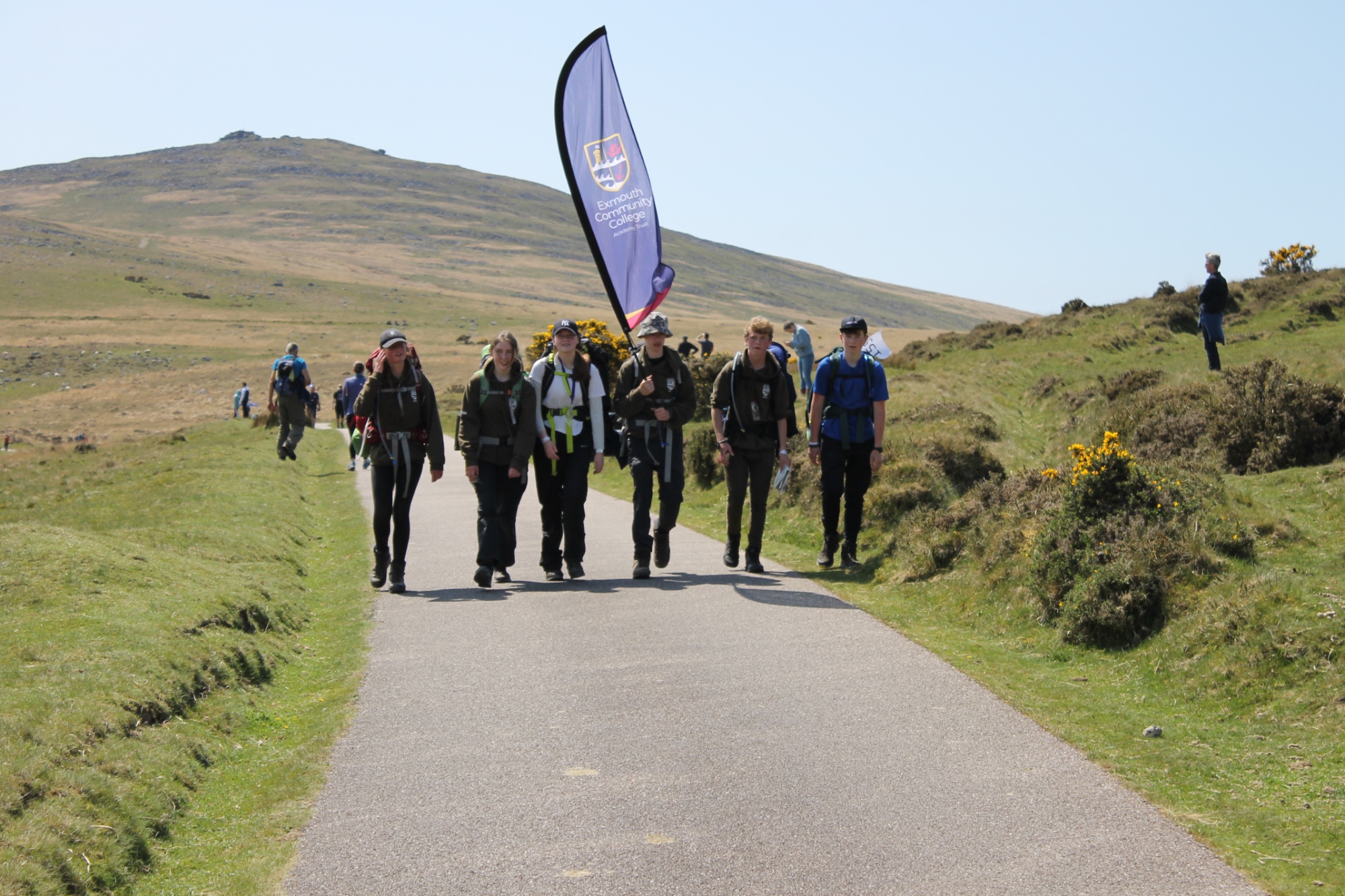 The three teams entered for the challenge were allocated routes J, K and L. In a change to previous events the routes were released a few days earlier this year so we were able to support the teams with their route planning and hazard avoidance in an after school session rather than while at Okehampton Camp on the Friday, as would usually happen.

Our amazing team of leaders set up base camp on the Thursday to ensure that the participants would have as comfortable a night as possible before the event itself. After a send off from the Principal, Mr Davis, we then drove the teams, looking smart in their new Ten Tors hoodies, to the camp for registration. There was much excitement on the Friday evening (we were even treated to an exclusive tour of one of the Royal Navy's Merlin helecopters that are used to support the event) and some last minute preparation before the camp went quiet at 10pm in readiness for an early wakeup call. 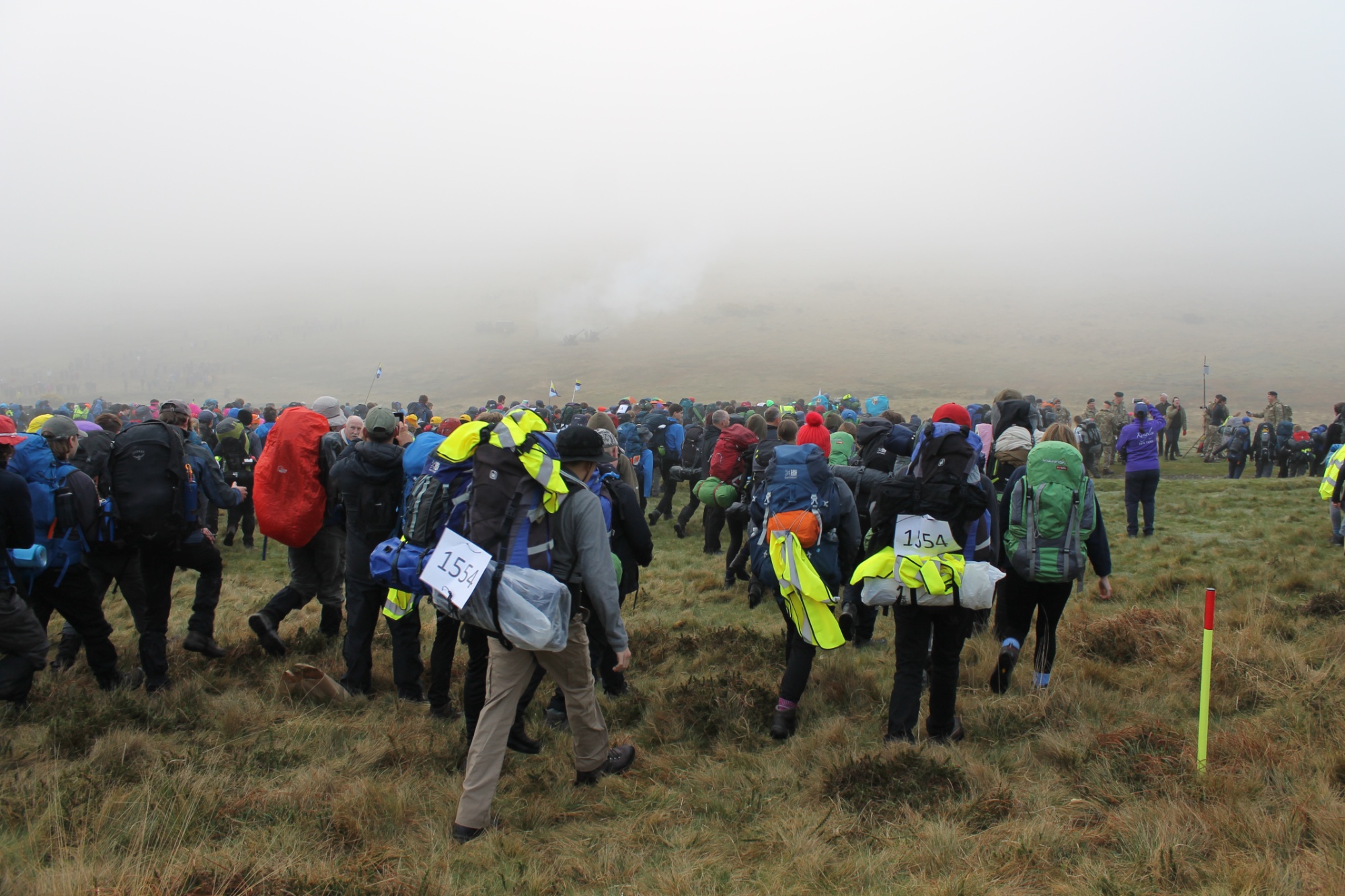 The teams were up and ready before the obligatory 'Chariots of Fire' theme sounded over the PA system at 5am on the Saturday and we hurriedly fed them with porridge and sausage baps before walking them up past Anthony Stile for the start. The fog had descended by the time the cannon fired, signalling the start of the event and so our wonderful teams soon disappeared into the cloud along with 2000 others.

The fog quickly lifted during the morning to reveal a beautiful day and so for us, as leaders, it became an apprehensive waiting game of watching the trackers to ensure the teams reached each tor in good time, and keeping our fingers crossed that no-one would have to pull out.  By nightfall all three teams looked to be in a really strong position having reached their sixth or seventh tor. 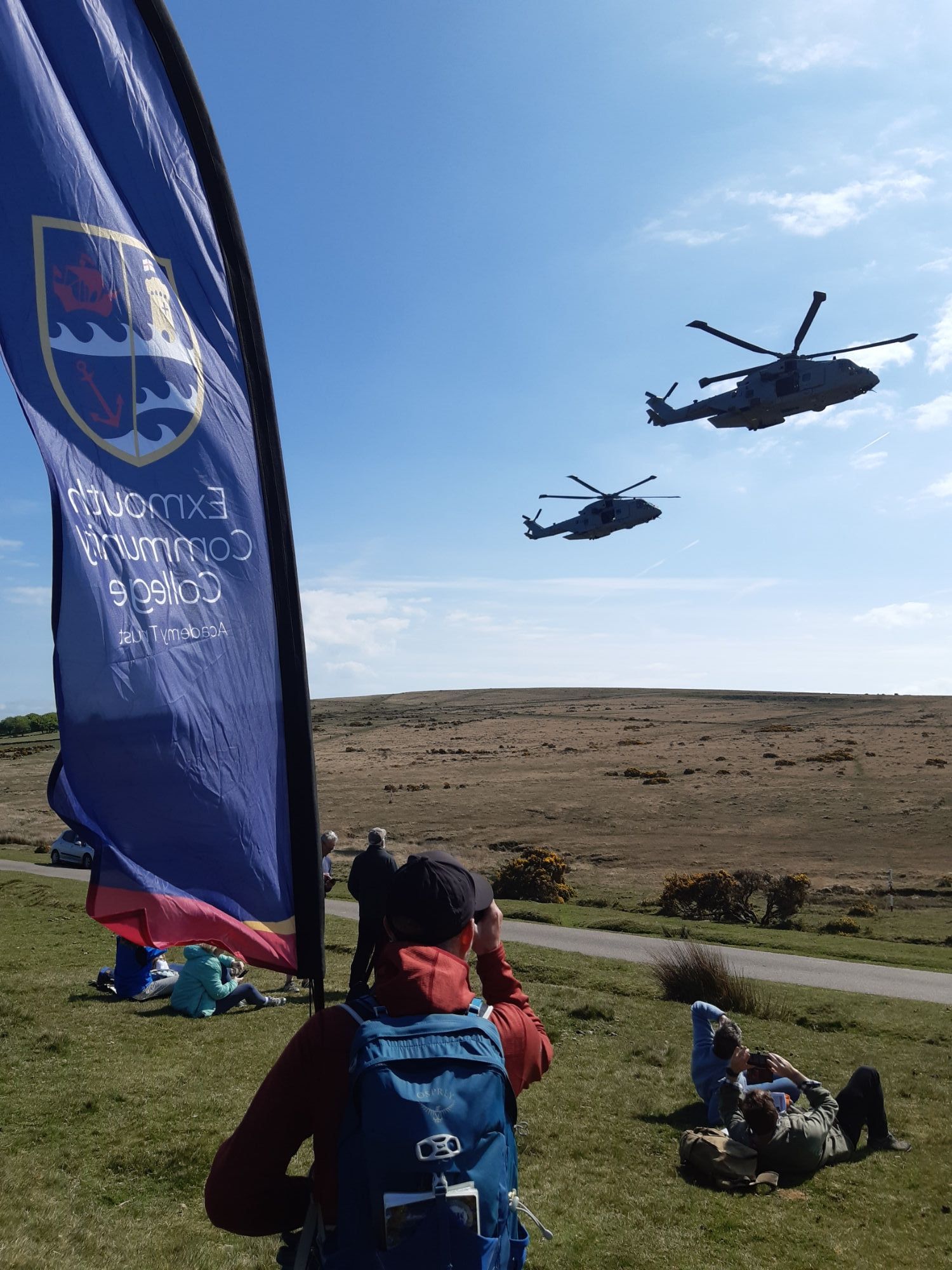 On Sunday morning it was glorious weather, and spectators came in their hundreds (possibly even thousands) to cheer the teams in. Our teams arrived all within just over an hour of each other, Team C arriving from the direction of Dinger Tor at 12:28, and Teams B and A arriving from the direction of Oke Tor at 12:58 and 13:39 respectively. They were met with a hero's welcome, and deservedly so.

The event was brilliantly organised and we would like to thank the armed forces, specifically Headquarters South West, for providing this amazing opportunity for our students.